The Spears of Limitations

In divination the Spears of Limitations, cosmic number 6, stands for balance, harmony and boredom. Associated with family and domesticity, it represents a reliable and trustworthy person who is romantic rather than sensual. People with this number have a great love of beauty, are usually attractive and have a unique ability to make friends wherever they go. Despite a hatred of conflict, they can be obstinate fighters. In a reading, the Spears of Limitations indicate that one is prone to becoming so bound up in their own problems that they become indifferent to anyone else’s troubles. The person standing up for themselves and being prepared to take the necessary action to achieve what they truly desire could easily solve that which is causing the worry and mental strain. In a reading, the Spears of Limitations usually indicate that one needs to take time out to clear their head. Greater clarity regarding one’s situation is urgently required. Take heed of the old saying that none are as blind as those that will not see. 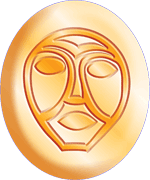 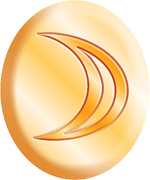 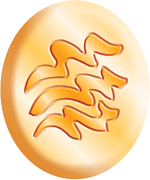 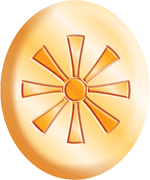 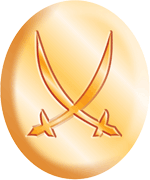 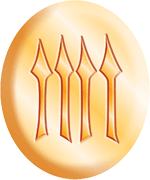 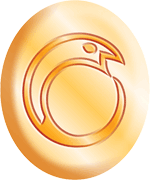 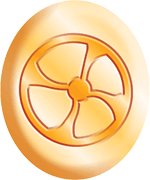 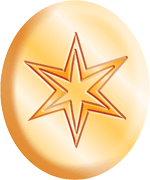 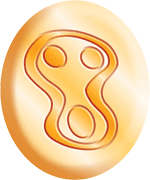